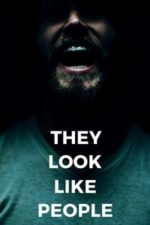 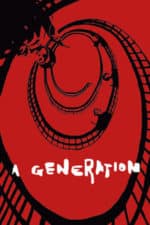 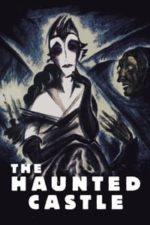 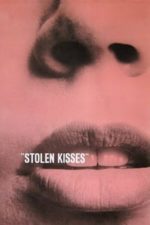 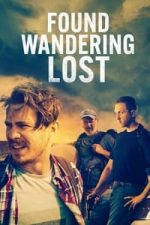 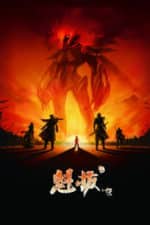 In this mystifying world, a creature is reborn every 333 years. This creature is Kuiba. The creature is an exploitation of a loophole in the Universe. It brings disaster to all each time it appears. To keep Kuiba from returning, deities and people from the entire world team up and destroy the creature every 333 years, which is known as “The Revival of Kuiba”. In the year 1664, Kuiba’s rebirth, the extermination of Kuiba failed, as Kuiba was able to fall into the body of Manji. Manji, a young boy, has no idea of Kuiba being inside of him. Due to the failed extermination, the people of earth recruit for an army to defeat Kuiba. Manji and his Master are eager to prove themselves to be top notch warriors, so they enlist in the army to fight Kuiba. As they prepare for battle against Kuiba, Manji and Master man not only encounter a variety of dynamic characters, but also encounter a beast which will prove if they are ready for the challenges ahead that lay ahead.
Wang Chuan
Liu Jingluo, Kai Wang, Ji Guanlin, Jiang Guangtao, Zhang Lei, Li Lihong, Junko Takeuchi, Toshihiko Seki, Takahiro Sakurai, Tetsuya Kakihara, Rie Yamaguchi
tt2557868